This was a very short visit and my sole regret was that I didn’t get to sample any authentic Portuguese barbecued chicken. Talk about first world problems. 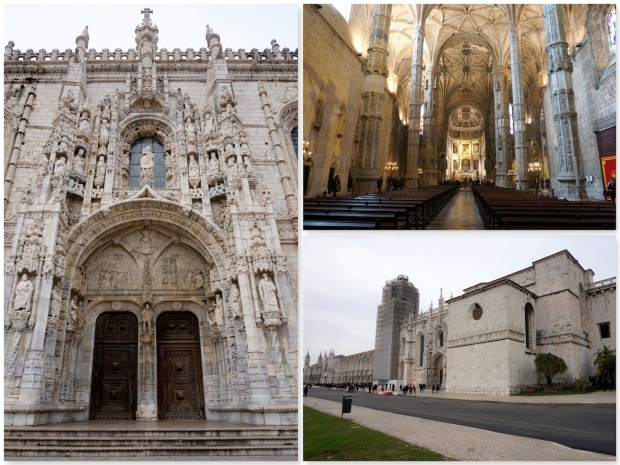 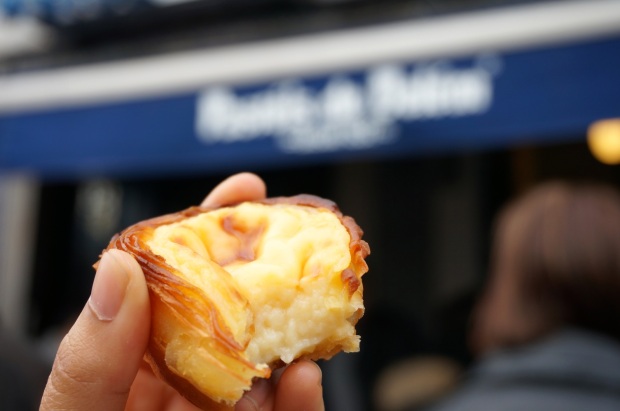 From Pastéis de Belém. Known to have the secret recipe of the ORIGINAL custard tart, this store was established in 1837 and sells around 18,000 tarts per day! The pastry was light, flaky and crispy, while the custard was creamy and mildly sweet. These delicious morsels are sold fresh from the oven and are a MUST HAVE if you are ever in Lisbon. 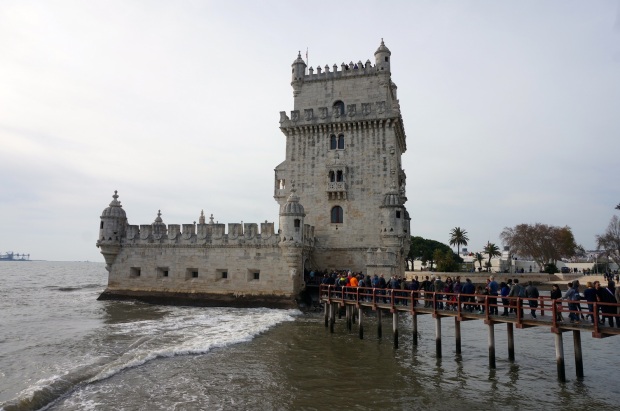 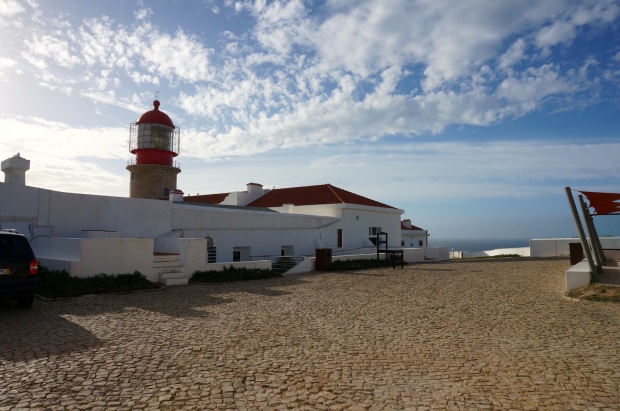 The lighthouse at Cape St. Vincent

Monument to the Discoveries

Resembling San Francisco’s Golden Gate Bridge, the name of this bridge commemorates the Portuguese Carnation Revolution that occurred on 25 April 1974. 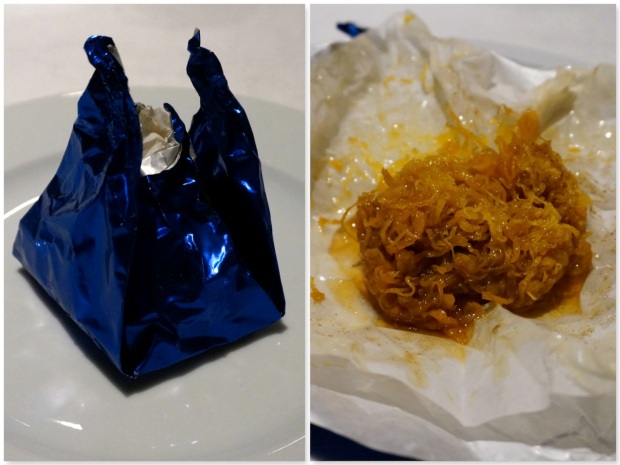 A conventual dessert from the south of Portugal that comprises of sweet egg threads and cinnamon. This delicacy is typically wrapped in colourful metallic paper and presented in a pyramidal shape. 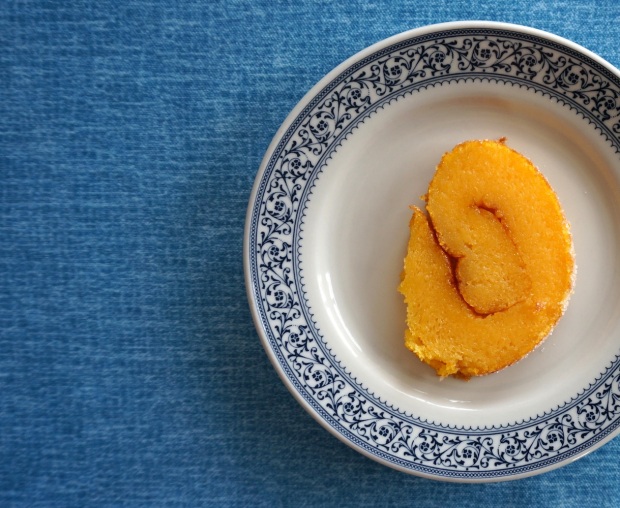