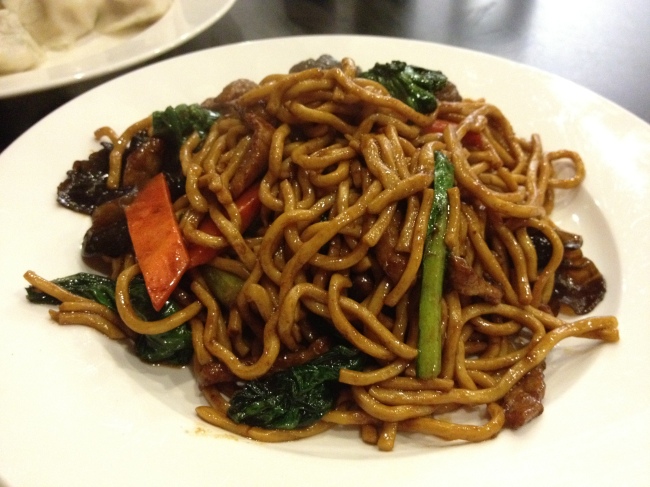 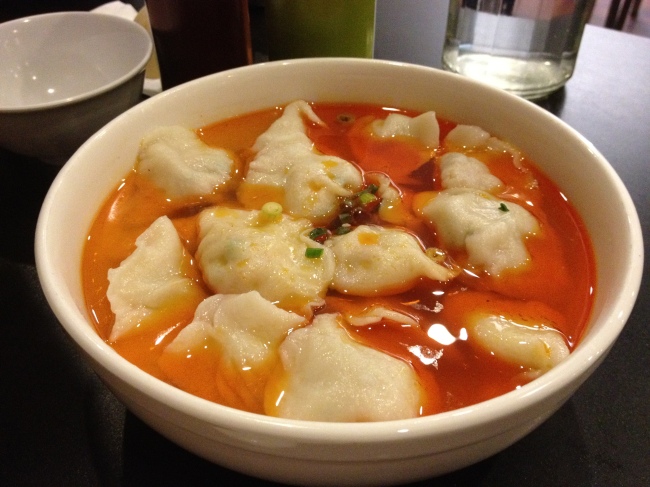 If you are in the mood for dumplings and do not want to line up for ages at Shanghai Street Dumpling on Little Bourke St, then this is the place for you. This sister restaurant of Shanghai Street Dumpling produces food that is fast and cheap, while the service here is slightly below average. I also have to mention that when we tried to order another chicken and prawn dumplings dish, we were told that they had run out! What kind of dumpling place runs out of dumplings? (and this happened around 6:30pm!) On a more positive note, this restaurant does take reservations but just remember that it is cash only.