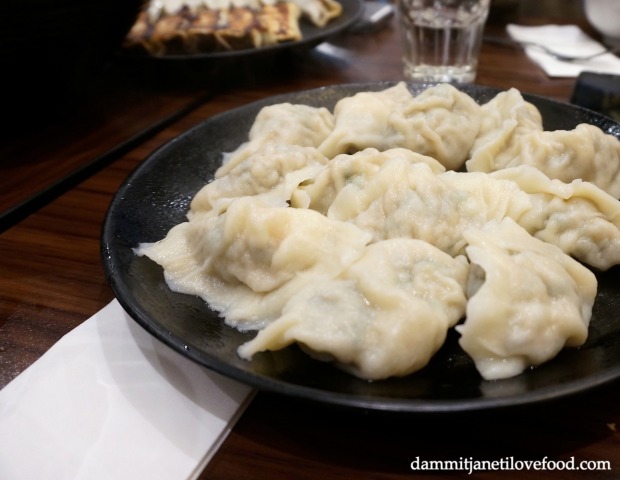 A decent place for noodles and dumplings. The fried dumplings had incredibly crispy skins but were too salty for my liking, whereas the boiled dumplings had thick chewy skins but had tasty fillings. Not the first place I would go to if I had a dumpling craving, but also not the last.